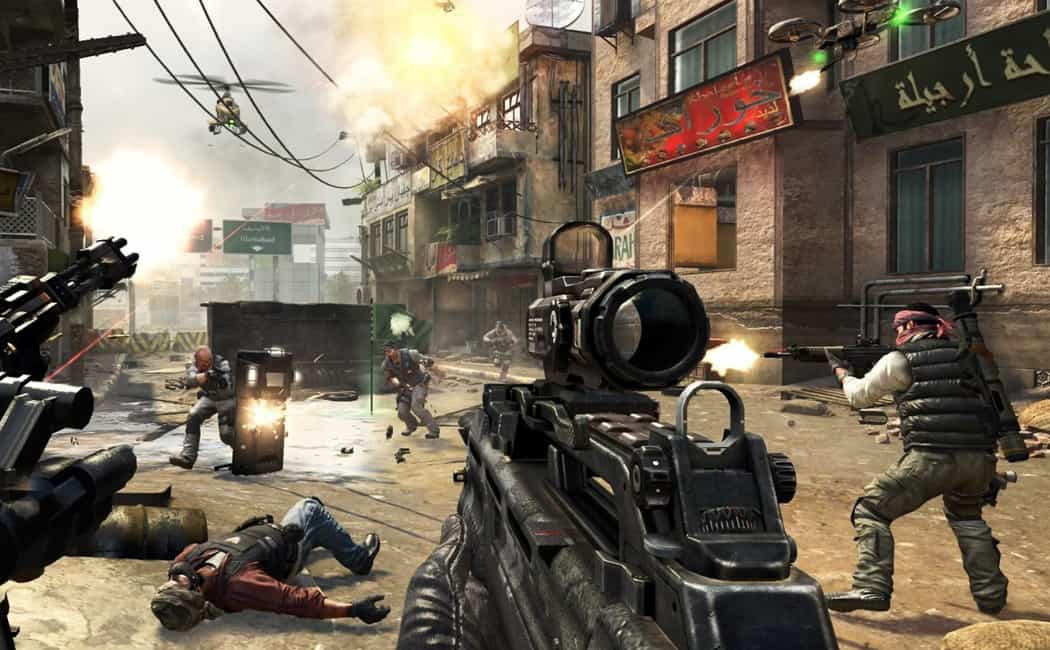 Following the award-winning Dishonored, a first-person game at the crossroads of action and infiltration genres taking place in a uchronic steampunk universe. Powers, assassinations, plots are on the program.

Call of Duty: Black Ops III is a first-person shooter game with a solo and multiplayer scenario mode. Black Ops III takes you in 2060 and puts you in a Black Ops Team, Elite guerrillas who have access to advanced technologies in this crumbling world, ruled by terrorism and high-level hacking, and devastated by climate change.. The campaign can be played alone or in Co-op up to 4. You can also play single or multiple in a new Zombies mode.

The successor of the previous FPS, Titanfall, wants to give players an experience that explores the links between men and machines. In the Titanfall 2 campaign, you will follow the story of a military man who wants to become an elite border pilot. Faced with enemy lines, the man will have to ally himself with a veteran Titan to fulfill his mission. Studio Respawn continues to push for gameplay to evolve to include six new Titans, advanced driver capabilities and a dynamic progression system. Available on Xbox One.

Open world adventure action game, Grand Theft Auto (GTA) V puts you in the shoes of three new characters: Michael, Trevor, and Franklin. The latter has taken up residence in Los Santos, a town in the San Andreas region. Robberies and missions are part of the daily life of the player who will also be able to live with 29 other users in this persistent universe. This version also allows playing in FPS view throughout the adventure.

Call of Duty: Advanced Warfare is a first-person shooter game that takes place shortly. It depicts private Mitchell, amid a tense situation between PMC Atlas and the KVA terrorist group. The gameplay introduces with this episode the exoskeletons that energize the movements and allow to play with the verticality of the title.

Apex is a battle royal free-to-play developed by Respawn Entertainment and published by Electronic Arts. If the mechas/titans are not in the game, they are replaced by supernatural MOBA style hero skills, with solo and multi-game up to three teams.

The New Colossus is the direct sequel to the New Order, a uchronic FPS in which Nazi Germany won World War II. In this new episode, captain William Joseph Blazkowicz discovers a country of Uncle Sam under occupation. It is time to take up arms and release the United States with the help of the Resistance.

The Division 2 is an online action game in which the player is at the heart of a post-apocalyptic universe. The latter must juggle cooperation, strategy, and technology to survive in a hostile environment. Go with Division to save Washington D.C. from collapse.

Destiny 2: Renegades is the third extension of the title of Bungie and Activision. The latter will take us to the regions of the tangled coasts and will introduce us to a host of new contents: supers, a new weapons system, a new raid, and other joys.

New opus for the famous FPS franchise, and after several years of contemporary conflict, Battlefield 5 plunges players into The Second World War. True to its roots, this episode will feature a solo campaign and multiplayer mode on various and destructive maps. 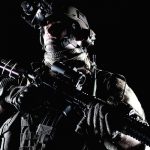 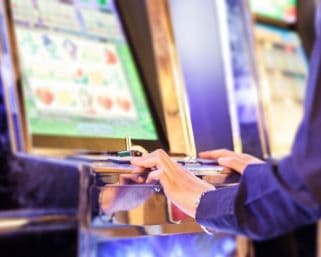 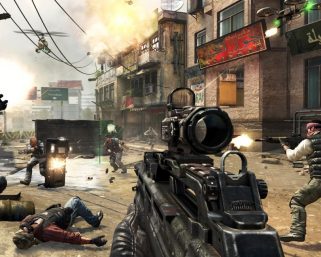 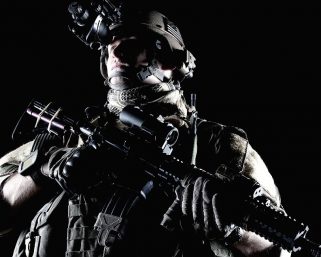 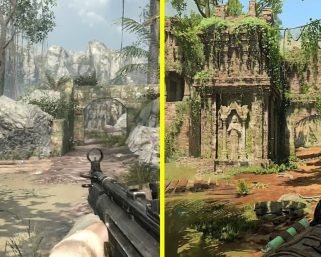